For many students, the beginning of the school year is a time for putting your best foot forward and recommitting with renewed enthusiasm to go-getter goals and good habits.

Behavioral scientists call this the fresh-start effect, the tendency for people to resume healthy routines—hitting the books or the gym—around temporal landmarks, such as the beginning of the year or start of the week. This may be what drives us to set New Year resolutions and explain why fewer students are tardy or absent the first few weeks of school.

When it comes to keeping kids on track academically, every day of instruction counts, says Hilton who is working with schools to spread awareness of the hazards of absenteeism. Missing just a few days here and there can contribute to students falling behind in reading, writing and math, a growing body of research shows. Four out of five students who miss two days per month of kindergarten and first grade, for example, are unable to read on-level by the third grade. By the sixth-grade, excessive absenteeism is a warning sign of a student not graduating from high school.

Put simply, too many absences—even excused absences—at any age can harm a student’s chances for academic success. Canyons encourages students to “Be Great, Miss Less than Eight” school days per year, which may sound easy enough to achieve. But skipping just one day every other week—a bout with the flu, a midday doctor’s appointment, or extended family vacation—can easily put a student over the threshold for the term, Hilton says.

And unfortunately, the fresh start effect doesn’t last. In fact, there’s some evidence to suggest that it can hinder future performance, especially when a given goal is achieved.

What can parents do? Hilton says it’s important to set firm expectations early in the school year, and early in a child’s educational career, and to be consistent in enforcing them.

Tracking your attendance each week to see if you’re really doing as well as you think can help, Hilton says. Giving yourself a limited number of missed days is another good strategy, as is, setting increasingly bigger goals to inspire continued success.

“And if you fall off track, know that it’s OK to hit the re-start button for another fresh start,” Hilton says. “Never underestimate the importance of showing up, even on those days when it’s hard. You might surprise yourself. Once established, good habits and high expectations are hard to break and will carry you far in school, work and life.” 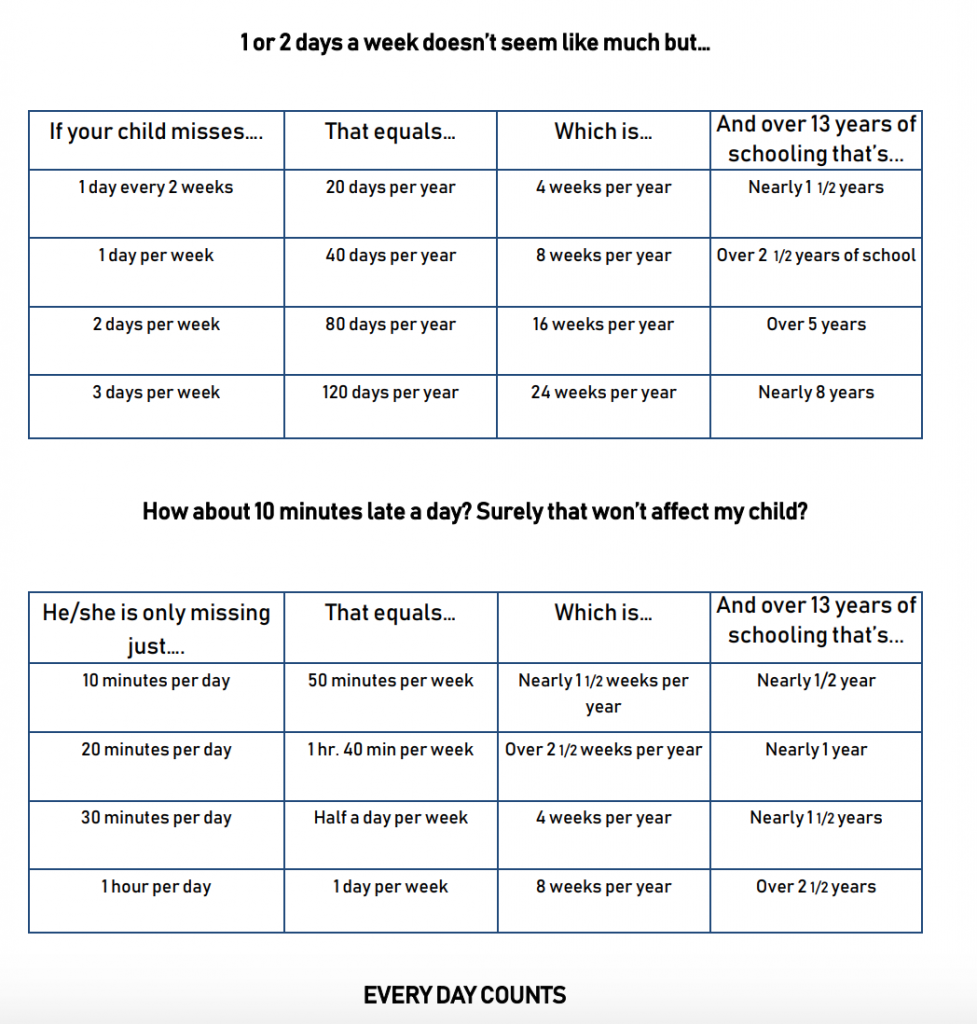 Canyons District parents and guardians are now able to access their student’s RISE test results through their private Skyward accounts. RISE, which stands for Readiness, Improvement, Success, Empowerment, is Utah’s standards-based assessment for students in grades 3-8. RISE results are expressed in terms of proficiency. Proficiency means that a student has a strong understanding of challenging content in math, science and English language arts, and that the student is on track to be prepared for college and careers. As a parent, it’s important to remember that RISE results are among many measurements of your student’s academic achievement, including, class quizzes, homework assignments and grades. If you have questions about your child’s RISE results, please call the school principal or the District Office of Research and Assessment at 801-826-5090. If you would prefer a paper copy of your child’s test results, please contact your school. Click here for Skyward Family Access login instructions.

More information about RISE can be found on the Utah State Board of Education’s homepage. 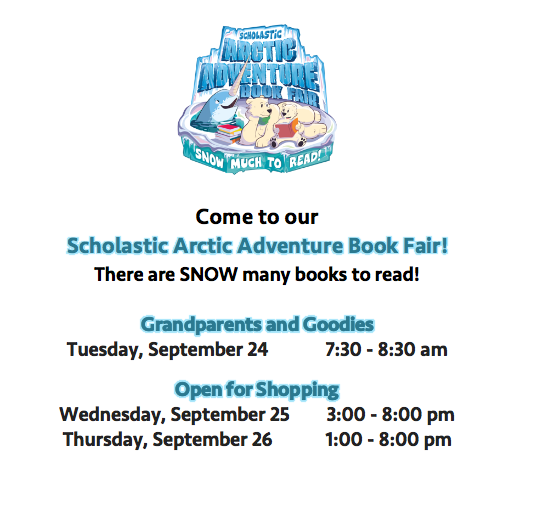